Vladimir Daut: Metafrax will allocate more than 5 billion rubles for resolution of environmental issues over 3 years 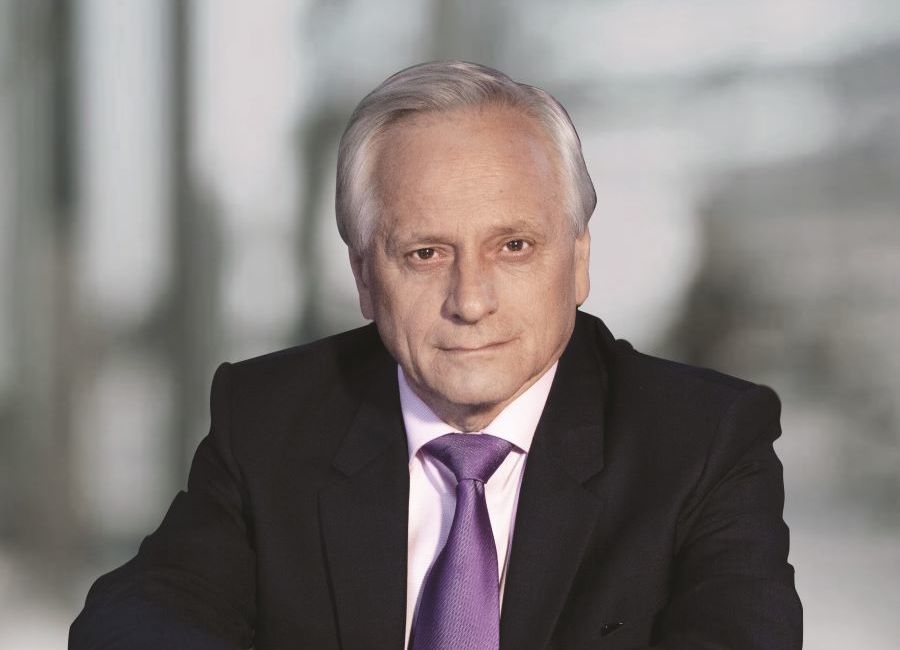 - The uniqueness of the "Ammonia-Urea-Melamine" (AUM) complex lies in its progressive engineering solutions.

In particular, we are not building the ammonia unit using traditional technology. We are going to take nitrogen required for it from the air separation unit, which is operating at the enterprise. The oxygen obtained from it is used in the production of methanol, and the nitrogen is used in the ammonia synthesis. We will extract hydrogen from the purge gases of the methanol production by using a pressure swing adsorption unit. Then we will synthesize these two components and produce ammonia.

Ammonia and CO2 are required in order to produce urea. We will get carbon dioxide from the flue gases of the reforming furnaces of methanol production. This will be done in the area of urea production for the first time in the world. A large CO2 recovery plant was built using the technology of the well-known Japanese company Mitsubishi Chemical. And the licensor of all three process units is the Swiss company Casale.

Moreover, we are building large treatment facilities together with the AUM complex. The three-year program of "Metafrax", aimed at resolving environmental issues, foresees more than 5 billion rubles of investment. This is a substantial amount of money that we will spend in order to resolve environmental issues at our enterprise.

Our company is still working on emissions within the permitted limits, but we are constantly striving to reduce the amount of emissions as far as scientific and technical progress allows.

The AUM complex was integrated with the infrastructure of our enterprise. The railway, energy, water, nitrogen, air – we take all of those from existing production facilities, which will allow to reduce the cost of producing ammonia, urea and melamine. These are the products of our internal processing, which we plan to continue using in the operation of the "Metafrax Group" enterprises.