The path of continuous development 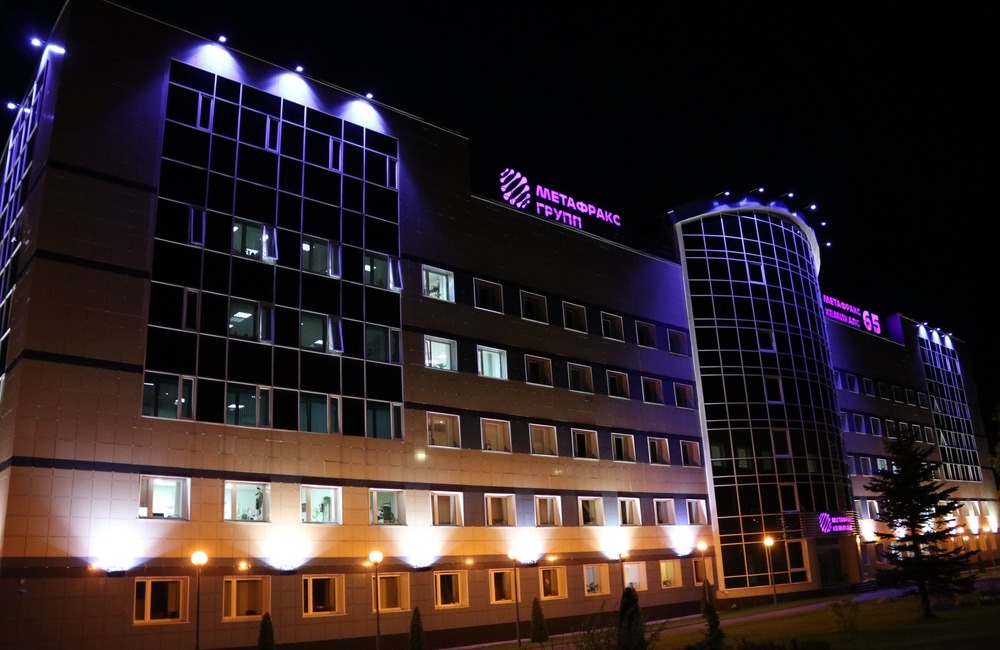 In 2020-2021, with the participation of EY experts, more than 150 interviews and working meetings with the heads of "Metafrax Group" companies, their deputies and heads of structural divisions were conducted in an online format. Materials with diagnostic results were also discussed with the management of the group's companies and two strategic sessions were held. As a result of extensive joint work, the problems of the current management model were identified and recommendations for its improvement were formulated.

The results of the analysis confirm that the last decade has been marked by a significant business expansion for "Metafrax Group". In particular, new assets were acquired – Dynea Austria and Krems Chemie Chemical Services (KCCS). The "Metafrax" Engineering and Technology Center and the Samyang Meta joint venture, which is involved with the trade of chemical products in the South-East Asian market, have been established. Swiss company Metafrax Trading International (MFTI) is increasing its business volumes. A number of new, modern production facilities have been put into operation at the "Metafrax" and "Metadynea" sites and a large–scale investment project for the construction of the "Ammonia-Urea-Melamine" (AUM) complex is in its final stage. In the last five years alone, "Metafrax Group's" business has grown by about 76 percent.

According to experts, the group of companies has successfully coped with the "big leap" and achieved impressive financial results, however, the results of the analysis identified several problem areas. In particular, there is an unclear delineation of authority in a number of processes between the group's enterprises and the need for the development, unification and official approval of some regulatory documents was identified.

The key challenges for the further development of "Metafrax Group" are the increasing complexity of the Group's structure and the successful completion of the ambitious tasks of completing the project for the construction of the AUM complex, increasing the capacity for the production of resins at all production sites, the construction of a paraformaldehyde plant and the implementation of other promising, high-margin projects. It is also necessary to take into account external conditions, in particular, the COVID-19 pandemic, price volatility in the global methanol market and the challenges of bringing new products from the group's companies to the Russian and international markets.

In order to effectively respond to these challenges, according to results of a broad discussion, a joint decision was made regarding the formation of a corporate center. The presence of such a structure in a large group of companies is a generally recognized worldwide practice and it is exactly the path of development that the leading companies in the chemical and related industries have followed.

- We consider the decision taken after a comprehensive discussion regarding creation of a management company to be justified and timely. The operating holding model was chosen among the various options for structuring of "Metafrax Group", in which the management company is assigned with the function of strategic control and operational coordination and the enterprises, which are grouped into divisions, are responsible for operating activities, - said Valentina Fedoseeva, partner of EY and project manager of consultants.

The area of responsibility of the centralized divisions will include the development of functional strategies, universal and typical regulations and standards for functions, the coordination of interaction between enterprises in order to obtain a synergistic effect, the control of the results of the divisions' operation and the functional management of the profile divisions within the companies. At the same time, production and commercial functions as well as logistics and equipment repair functions will continue to be fully managed by the operational managers of the enterprises.

It is expected that the concept of the target management model in terms of the organizational structure and distribution of key functionality will be implemented as early as 2022. Currently, work has been organized for its breakdown by individual functions, for analysis of tax and legal aspects and development of a consolidated roadmap.

- Improvement of the group's structure is not an end in itself, but a part of the continuous development process, the next step on the way forward, which we all go through together. A broad discussion of the upcoming changes with the managers and teams of the companies will definitely continue in order to fully take into account the valuable experience that our colleagues have accumulated and successfully integrate it into the updated management system, - noted Armen Garslyan, chairman of the Board of Directors of "Metafrax" PJSC.