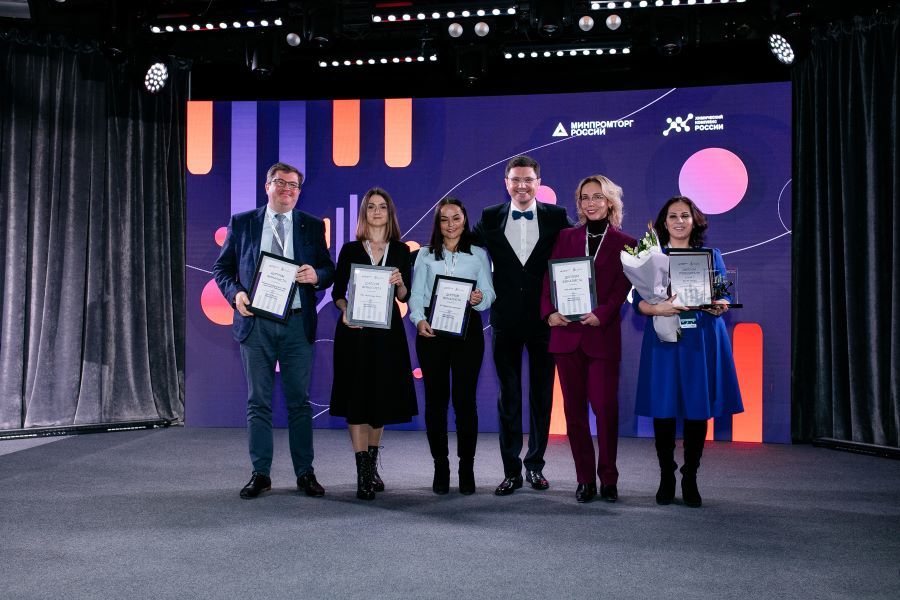 Metafrax Group delegation took part in the first industry forum “Chemical industry in details”, which was held on December 9 in Moscow. The forum was organized by the Ministry of Industry and Trade of Russia. The event brought together in offline and online format more than 200 chemical complex representatives of the country.

Within the forum framework, an awards ceremony in category "Business Index of the Chemical Complex" was held for the first time. Metafrax reached the final in the nomination "For information transparency", where companies with the best program of transparency and information availability by results of the year were nominated. Among the nominees were JSC Shchelkovo Agrochem, LLC Khoma Company, chemical faculty of Lomonosov Moscow State University and this year the award went to JSC Titan Group.

“I congratulate our partners from Titan Group and thank award organizers for their high appreciation of our initiatives aimed at sustainability and development of the entire Russian chemical industry. In the end, all together we are working for the common success, achieving national goals. Metafrax Group will continue to implement high standards of business conduct in practice. That is why we maintain our leading positions and expect to win in the future”, emphasized Maria Konovalova, Advisor to the Chairman of the Board of Directors of Metafrax Group.

Aleksandr Orlov, Director of Chemical Complex and Bioengineering Technology Department of the Ministry of Industry and Trade of Russia, noted that it is planned to make the Business Index of the Chemical Complex award an annual one.

“Today we reward and recognize those companies, whose achievements, according to the results of the ending year, have left a significant mark for chemistry in particular and for the economy of our country in general. This is what we live and work for”, commented Aleksandr Orlov.