Armen Garslyan: The best practices of Perm industrial policy will be in demand in the regions of Russia 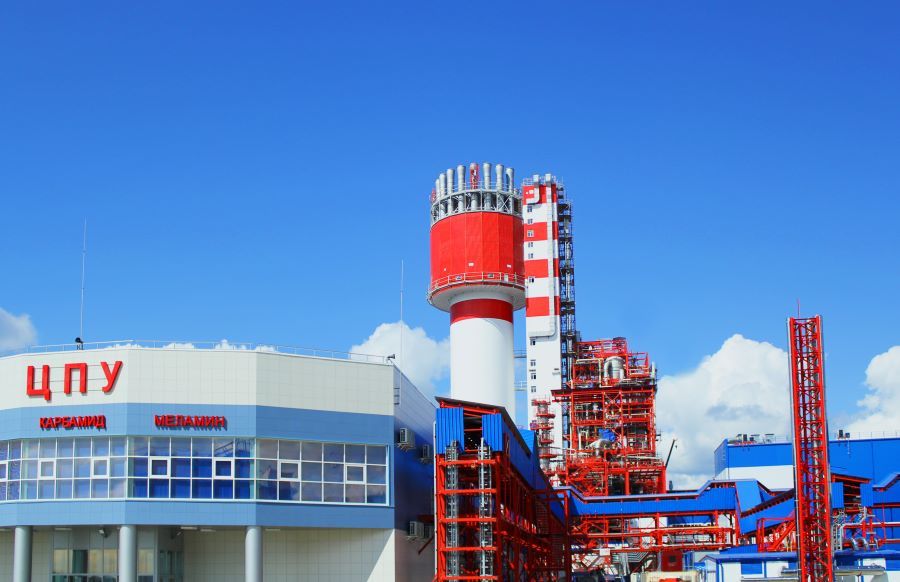 The Perm Region was included in the top 20 regions of Russia according to the effectiveness assessment of the executive authorities of the regions in the field of industry for 2020. The efficiency rating was presented by the Ministry of Industry and Trade of the Russian Federation as part of the International Industrial Exhibition "INNOPROM-2021". The Kama region took the tenth place in the rating.

The assessment was carried out according to the following criteria: the economic development of the region, its interaction with the Ministry of Industry and Trade of Russia and the Industrial Development Fund, the regulatory framework, the regional state support measures and development institutions as well as the business activity of the region, youth policy and the level of development of industrial tourism.

Denis Manturov, the head of the Ministry of Industry and Trade of the Russian Federation, said that a "pilot" project of the efficiency rating is being tested this year.

- I am sure that in the future it will prove itself as another important tool not only for the development of regional industrial policy, but also for interregional cooperation, since we want to broadcast the best regional practices, - noted, in particular, the Minister of Industry and Trade.

Dmitry Makhonin, the Governor of the Perm region, highlighted that industry is the basis of the regional economy, but at the same time the industry does not stand still – it is developing through the introduction of unique IT developments into production and the use of resource- and energy- saving technologies.

- MIC enterprises are now actively verifying production for fabrication of civilian products, we are also counting on industrial cooperation. Our companies are ready to supply their products throughout the entire country and export abroad as well as create new products. Federal support mechanisms are used for the implementation of many projects – with their help, we will be able to realize the potential of the Kama Region industry, which is still high, - stated the head of the region.

According to Armen Garslyan, Chairman of the Board of Directors of "Metafrax Chemicals" PJSC, Perm region is an area where a number of major investment projects are currently being implemented, including the construction of the "Ammonia-Urea-Melamine" (AUM) complex in Gubakha.

- We see an active position and deep involvement in the issues of regional industrial policy on the part of the authorities. This allows us to promptly solve numerous issues that arise during implementation of large investment projects. Thus, the Perm region became one of the first regions where the practice of concluding regional special investment contracts was introduced. In 2020, when the COVID-19 pandemic began, assistance to systemic enterprises was promptly organized within the Kama region, as a result of which the plants continued to work and large construction projects did not stop. A whole system of support measures for the regional industry is being implemented. Therefore, I am not surprised by the inclusion of the Perm Region among the most effective industrial regions of Russia and I am sure that our best practices and experience will be in demand with colleagues in other regions of the Federation, - concluded Armen Garslyan.